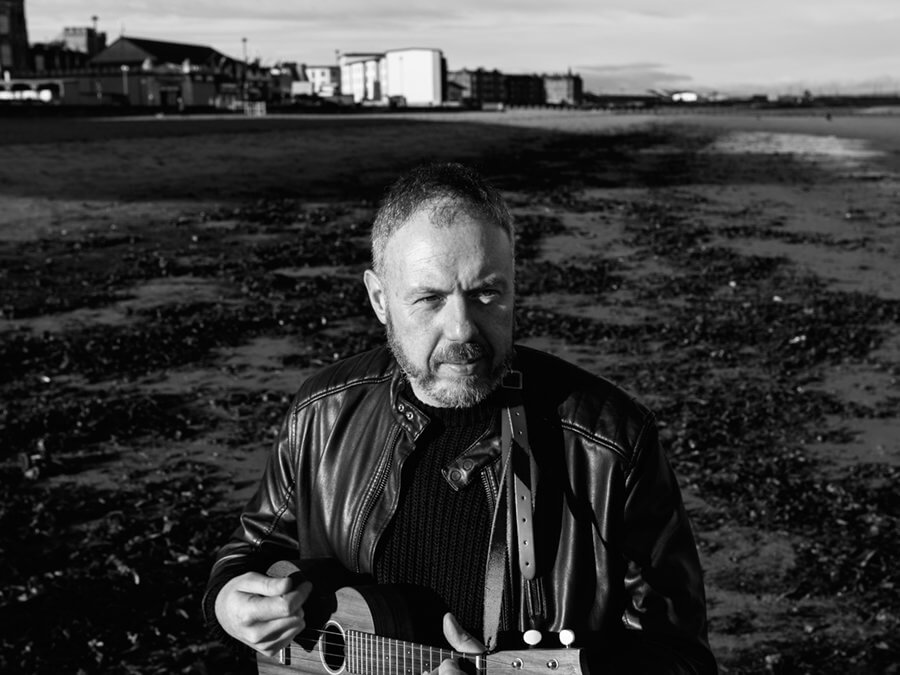 Composing music is something we love to do at Tallboy Performing Arts. We were recently asked to compose the theme for an original stage play called Our Boy.

The play was written by Helen Hammond who studied Directing and Devising with me at Acting Out Drama School in Edinburgh. During the course Helen workshopped one of the scenes when we were devising monologues. This was the starting point for something bigger as it became a one act play.

Helen continued to workshop the scenes over several sessions with her fellow directors, including myself, Chris Honey and Patrycja Zajac, as well as actors from Edinburgh People’s Theatre. The target was to have the play written so that auditions could then be held to cast the character parts, all with a view to staging the play in Edinburgh in February 2019.

Towards the end of 2018 Helen asked me to compose a piano piece as the theme music together with short clips to be used for scene changes. So I met Helen to discuss the brief.

Before commencing a piece of work like this it is important to know what the play is about, to know about the characters, and also obtain an understanding as to the style of music envisaged by the writer of the play. For this particular job I was already familiar with the story and characters after having been involved in the workshops. So I had some initial thoughts about the style.

After discussing Helen’s specific requirements it was agreed that I would compose a piano piece which had three sections to reflect the different moods in the story. So the style would vary between playful and childlike to discordant in the main piece.

For the short linking pieces we would take sections from the main piece for continuity and use slight variations in tempo in places to reflect what was needed in each scene.

Once written I met with Helen to play back the first version to ensure that the piece was in keeping with the original brief. As this was approved the next stage was to record the first demo.  Here is a taster of the music for illustration.

I’m Joe (Theme From Our Boy)

In addition to the main theme and music for scene changes I also recorded and edited voiceovers to be used in scenes, syncing voice recordings with musical clips per the director’s brief.

The play will debut at The Churchill Theatre, Edinburgh on 23 February 2019.  Here is a photo of the cast.

If you would like any more information on our composition and music recording services please contact us.

We use cookies to ensure that we give you the best experience on our website. If you continue to use this site we will assume that you are happy with it.Ok