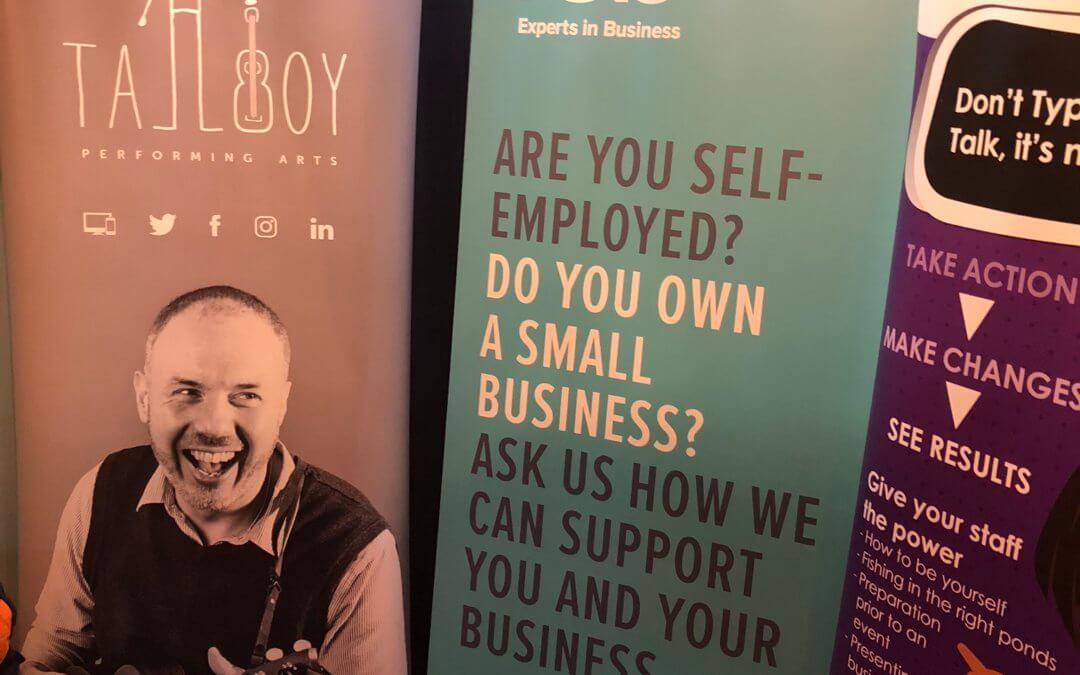 A  good friend of mine Sharon Ritchie always says to me that your network is your net worth.

When I was working full-time as a solicitor and planning a career in performing arts, working out how I would make a living in a very different industry was a challenge. And how could I use networking to help me?

While I had more than 20 years of experience in the legal industry and a good number of contacts in my network, I knew very few people working professionally in performing arts. So where should I start?

Having spoken to others who started the journey around the same time as me I received similar feedback. Full time college Acting courses tend to teach the technical skills you need to be an actor but less time is spent on networking and the business of acting.

I opted to study part-time while working. I found my coaches at Acting Out Drama School really helpful because as well as coaching students they were also individually running their own businesses. They understood the need to earn as well as learn. So they gave me lots of business tips.

My first acting network included those who studied with me. My peers were largely all trying to achieve the same things as me. So it made sense to share experiences together and help one another, both the technical side of acting and also business aspects. In addition I also paid an experienced acting coach for one to one sessions specifically on the business of acting.

Social media was another networking option to be explored and I was advised to set up business pages on Facebook, Instagram and Twitter. When I had some video content to share I added a YouTube channel. Apparently 50% of all time spent online is spent watching video content. So that was an essential addition, particularly when casting agents ask for links to showreels.

After exploring Facebook my peers recommended I join some specific Facebook groups for Scottish actors and some casting websites like Starnow and Mandy.com. So I signed up to those.

I also decided at that point to create a corporate brand. So Tallboy Performing Arts was created after discussions with a graphic designer friend Alan Stewart.  Alan created the logo you see on my website. Those discussions helped me focus on what I could do with the business moving forwards.  Much later on having similar discussions with my website designer 39 Steps was also really useful.

I was advised by some of my peers that it was important to build a CV as having work experience meant it would be easier to get more work and to build momentum. So I applied for parts in short films initially. I was cast in a few early on in 2017. Getting some screen acting experience and an insight into how films are made was a brilliant way to fine tune my skills, but it also helped me to make some great contacts.

I discovered that most members of film crews also made their own films. So getting to know the whole crew helped me get more work through word of mouth and recommendations. Working on a mixture of short films, indie feature films, music videos, local adverts, presenter work, working as a supporting actor, as well as working with photographers all helped me grow my professional network.

After getting my acting qualifications as well as some qualifying professional work I joined Equity and Spotlight. These memberships help with a performing artist’s credibility in the industry. Equity is a particularly valuable resource.

After learning to direct and coach through my connection with Acting Out Drama School I started using acting techniques to train business professionals. So it was recommended to me that LinkedIn would be a good social media option for targeting corporate business.

I also network at sector specific events organised by the likes of Arts & Business Scotland and Creative Edinburgh. That way I am meeting others in the creative industries and sharing ideas. Traditional business networking groups have also been really useful. I have regularly attended BNI, 4Networking, Business iQ and First4Business meetings. My business is also a member of the Federation of Small Businesses.

So I do agree with what my friend Sharon says. Your network is your net worth. And networking is definitely something performing arts professionals should do.

If you have any comments or would like to discuss any of the above with me please get in touch.

We use cookies to ensure that we give you the best experience on our website. If you continue to use this site we will assume that you are happy with it.Ok